The original house was designed in the mid 60’s by one of Australia’s leading architects of that time, Russell Jack, founder of the highly regarded firm Allen Jack and Cottier (AJC).The house was a very good example of early modernist, “Sydney School” Australian architecture which was well maintained for its 50 plus years of age.

The great challenge in this renovation was to keep true to the architectural pedigree of a 60’s modernist building and yet bring the building it to life fit for the 21st century.To that end very large areas of load baring external masonry walls on the ground floor were demolished and custom-made large format steel plate composite beams installed to take up loads from the first floor over.

Three large steel beams weighing in excess of 4.4 tones had to be carefully carried through the existing building and set in place at window height level as cranes were not a possibility with the quantum of building fabric remaining.

The Street facade at first floor level was also opened up substantially to allow extra natural light into the building. The design called up for a very large 8.5 m wide by 3m tall sheet metal box window and screen affixed externally to the existing facade. This major new facade element was manufactured largely off site and presented substantial challenges in its weight and consequential lateral rotation of the existing facade and structure.

Suffice to say the client’s final comment was; ” Thank you for bringing my beautiful old 60’s Porsche back to life! ” 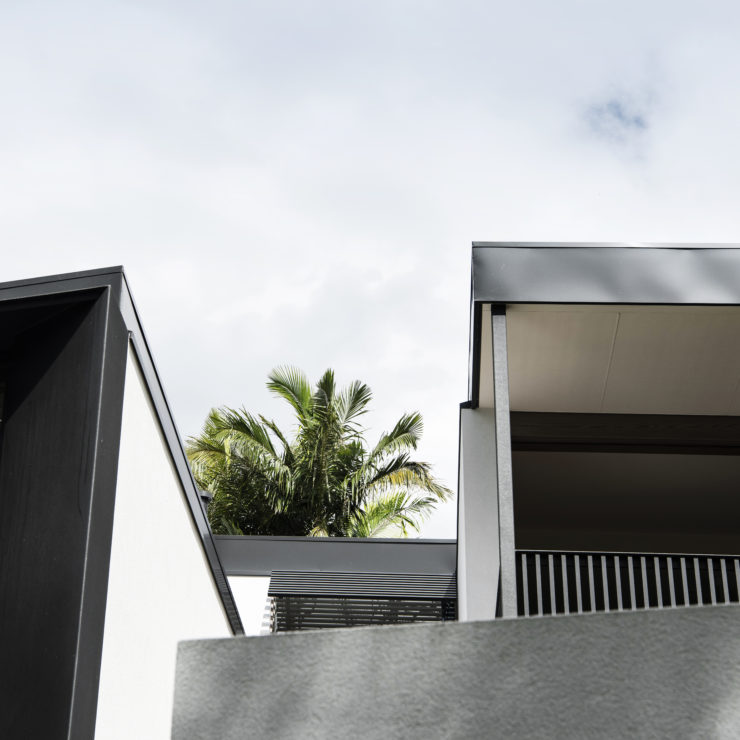 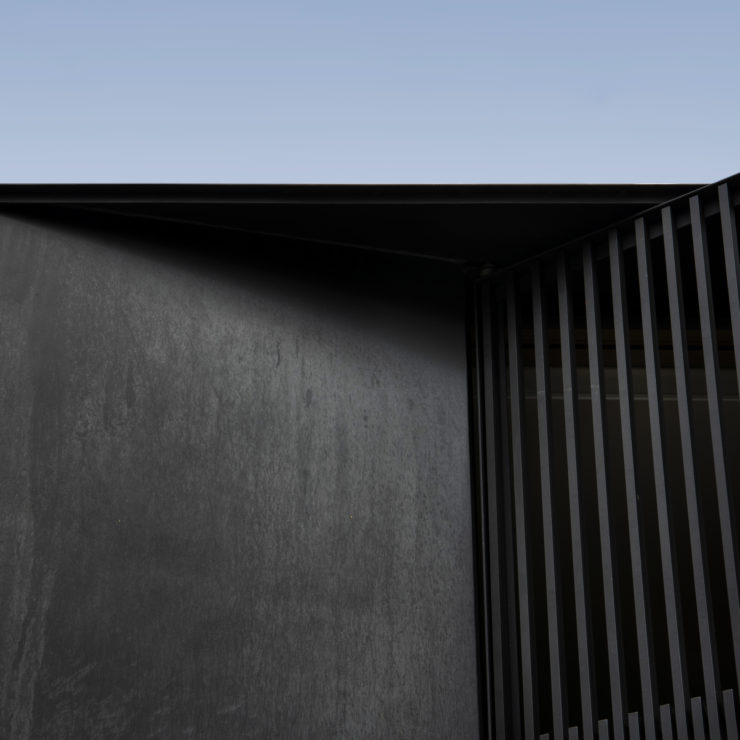